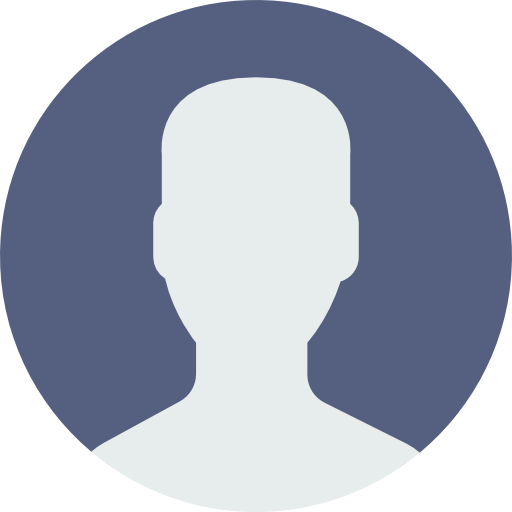 Having a DDOS attack on your hyip , doubler, mining any of website. Don’t worry we will buy this listing we will add firewall on your server.

It will protect you from ddos attack. Your site will back online.

What is DDoS mitigation?

The term ‘DDoS mitigation’ refers to the process of successfully protecting a target from a distributed denial of service (DDoS) attack.

A typical mitigation process can be broadly defined by these four stages:

Detection—the identification of traffic flow deviations that may signal the buildup of a DDoS assault. Effectiveness is measured by your ability to recognize an attack as early as possible, with instantaneous detection being the ultimate goal.

Diversion—traffic is rerouted away from its target via DNS (Domain Name System) or BGP (Border Gateway Protocol) routing, and a decision is made whether to filter it or discard it altogether. DNS routing is always-on, so it can respond to attacks quickly, and is effective against both application-layer and network-layer attacks. BGP routing is either always-on or on-demand.

Filtering—DDoS traffic is weeded out, usually by identifying patterns that instantly distinguish between legitimate traffic (i.e., humans, API calls and search engine bots) and malicious visitors. Responsiveness is a function of your being able to block an attack without interfering with your users’ experience. The aim is for your solution to be completely transparent to site visitors.

Analysis—system logs and analytics can help gather information about the attack, both to identify the offender(s) and to improve future resilience. Logging is a legacy approach, which can provide insights but is not real-time and can require detailed manual analysis. Advanced security analytics techniques can offer granular visibility into the attack traffic and instant understanding of attack details.